Check out the latest from Detroit Edibles 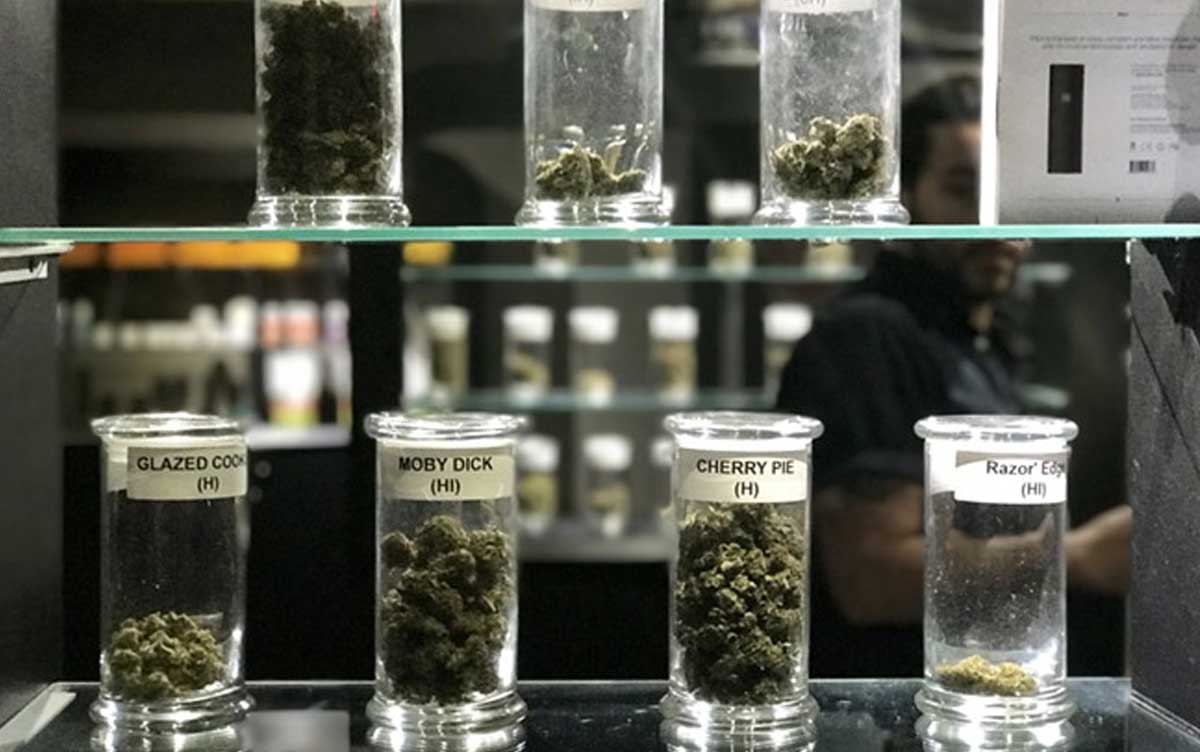 Recreational marijuana dispensaries and other related cannabis businesses may soon open in the city of Detroit after all.

Seven months after a federal judge indefinitely blocked the city from approving applications for cannabis businesses, saying its ordinance is “likely constitutional,” city council members have come forward with a new plan.

“This legislation is a long time coming for the City of Detroit,” City Council Pro Tem James Tate, who drafted the new ordinance, said in a statement. “After years of experiencing families being ripped apart by the failed ‘War on Drugs,’ our residents will now have an opportunity to build generational wealth from the same plant that law enforcement used to cause enormous pain within our community.”

Under the original ordinance, licensing preference was given to longtime Detroiters in an effort to ensure that residents played a key role in the legalized marijuana industry. But the policy resulted in a lawsuit that argued the residency requirements are unconstitutional and discriminatory.

U.S. District Judge Bernard A. Friedman agreed, saying the ordinance “gives an unfair, irrational, and likely unconstitutional advantage to long-term Detroit residents over all other applicants.”

The case is scheduled to go to trial in September.

Tate said the new ordinance strikes a balance between equity for Detroiters and opportunities for others who aren’t longtime residents to get a license to operate a dispensary, a grow operation, a testing lab, and other cannabis-related businesses.

The new ordinance provides two avenues to receive a license. One is for longtime residents who won’t compete against non-residents for a license. They will be eligible for city assistance with business plans, networking and reduced licensing costs.

The other avenue is for non-residents.

“I have said from the beginning that I would not support a recreational marijuana ordinance that would systematically exclude our residents and those who have been most negatively impacted by past marijuana laws from participating in the industry,” Duggan said. “Councilmember Tate deserves a great deal of credit for his work in developing a revised ordinance, which we believe meets the goal of ensuring equitable access to this potential new industry for all, including Detroiters.”

Under the new ordinance, the city will issue licenses to as many as 76 recreational dispensaries and 30 licenses to designated consumption lounges and micro-businesses. There is no limit on the number of licenses for growers, processors, secured transporters, safety compliance facilities, marijuana event organizes and temporary marijuana events.

The proposal will be discussed by the council’s Public Health and Safety Standing Committee.

If all goes as planned, the city may begin issuing licenses during the first quarter of this year.